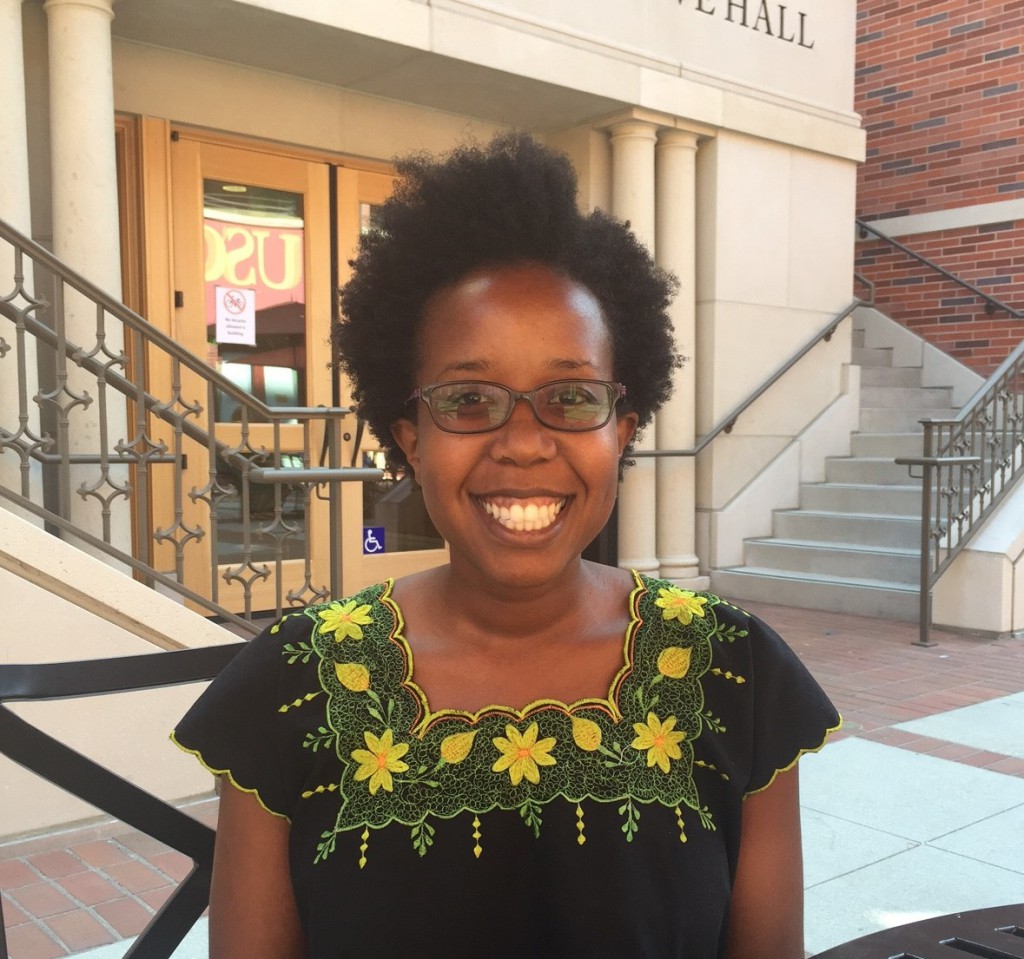 Fellowship Boot Camp 2016 runs August 2 – August 12. Boot Camp is an opportunity for students to maximize the impact of their fellowship application. The following is a brief profile of a Boot Camp participant, Kelly Zvobgo.

Research objective: I’m interested in human rights, specifically human rights instruments. So these can be treaties, international courts, or truth commissions. Truth commissions [are] historical investigations into authoritarianism, into political violence, into repression. I’m interested even more specifically in how these commissions engage the participation of perpetrators. Traditionally, truth commissions focus on victims or survivors of a conflict. They discuss what happened to them. This is all chronicled to be part of the national history so that there can’t be denial of the conflict, which often intensifies the trauma of the survivors of the conflict. The literature focuses on victims, which I think is very important. This is the first real venue into focusing on victim narratives. Often in discussions of courts, victims are only brought in to substantiate either the prosecutor or the defender’s case and [the victims] don’t get to tell their story in its totality and in its own right. It’s only ever for someone else’s agenda. So truth commissions provide a venue for survivors to share their story. However, if we aspire to a comprehensive historical narrative, the voices and stories of perpetrators are also necessary. One: for a historical record, so there can’t be denial or deviance from this. Two: so that victims gain answers in terms of where their loved ones may be buried or further information on where they were detained; just further information for them to be able to experience closure and move forward from the conflict or the authoritarian regime. And third: to ideally, and in the best of cases, for perpetrators to demonstrate remorse or contrition, in a way that can really help all parties involved in the commission reconcile and imagine a shared role or a shared stake in the project of the new nation.

Boot Camp tip: The Boot Camp has really been clarifying a lot of ambiguous parts of the application process… The most useful information that’s been discussed so far is positioning our narratives, and ourselves, in our research. It was really helpful when it was explained that the “broader impact” can be you, and what you are going to do with the research in terms of advancing knowledge.  Research projects can be interesting…and individuals and their own statements can be interesting, but it’s really integrating the two to create a holistic image that will make for a very compelling application.

Why: When regimes engage in repressive politics and political violence, death is probably the most salient of the authoritarian or conflict events that people can experience. Death is always followed by grief in terms of: grief for the individual, grief for the family, grief for the community and for the nation. Without truth, without a comprehensive historical narrative, there is no closure. And without closure there really can be no peace. If people feel like they’re not heard, like their stories are unacknowledged or denied, they don’t really get the chance to move on. Those wounds fester and remain, making situations very unstable. So while there might not be outright war and guns fired for a certain period, there still isn’t peace. We say in political science that the cessation of violence is not necessarily peace. We qualify it, calling it a negative peace. A positive peace is one in which there is justice and accountability and restoration and transformation of communities. I just say no peace because I don’t think negative peace suffices.